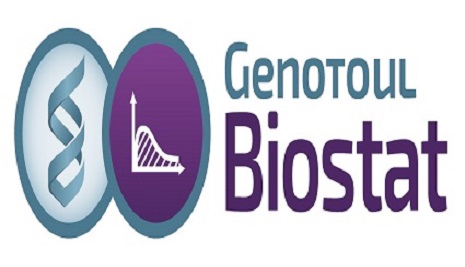 Biostatistics and Bioinformatics play a key role in biology research with a spectacular development in recent years due to technological advances. This meeting is part of a series of meetings and exchanges between regional teams in bioinformatics and biostatistics. It offers to researchers and engineers the opportunity to present their activity on methodological or technical developments. It also gives the opportunity to biologists to present original results obtained from the application of bioinformatics/biostatistics methods. It follows the events organized in December 2009, March 2011, March 2012, June 2014, June 2015, December 2016, January 2018.