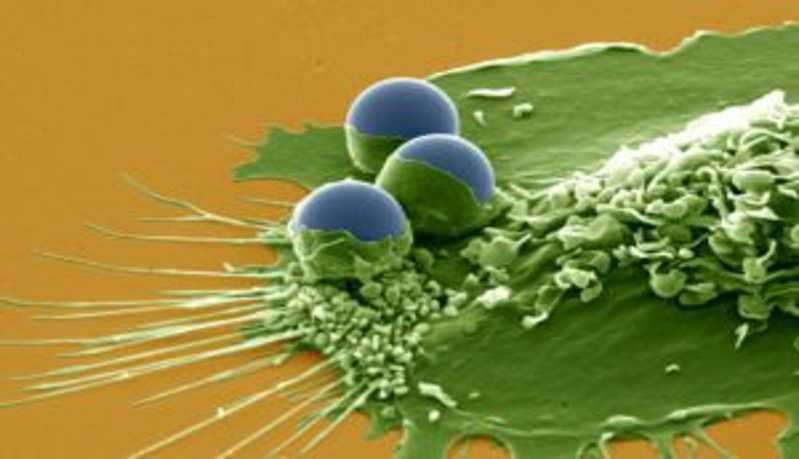 Due to the success of the first edition in 2018, the Toulouse Réseau Imagerie platform is renewing the scientific half-day to discuss recent advances in life imaging. The imaging of life is booming, resulting from the synergy of skills of biologists, mathematicians, computer scientists, physicists and chemists. New equipment, new methods appear constantly, allowing to observe the living in three dimensions, in real time, in depth, from the molecule to the whole organism … The researchers follow the traffic or the interactions of proteins of interest (Nobel Prize in Chemistry in 2008), locate molecules at a nanoscopic resolution (Nobel Prize in Chemistry 2014), determines the atomic structure of macromolecule (Nobel Prize in Physics 2017) … The field of application of imaging is huge. It concerns the entire animal and plant world, from microorganisms to humans, as well as all the processes that govern the living, from the youngest stages of the development of the individual to senescence, in normal or pathological situation.

Registration and syllabus here (in French).